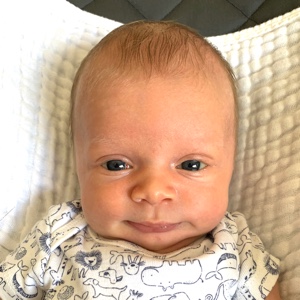 Hi there, if I have currently have two cameras and then purchase another one, will I get the nanit insights for free for the first year like I did originally?