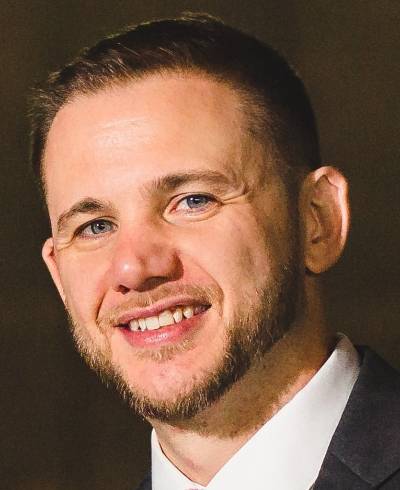 I already opened a ticket but checking to see if anyone else is affected. At the moment all of Nanit's system statuses are reporting green.

This morning when I opened the Nanit app around 7:30AM to check the time our son woke up, and it prompted for a camera firmware update. I clicked yes to apply it as we normally do. The popup doesn't tell me what version is about to be applied so no way to report that.

By 10AM, opening the app still shows firmware update in process. This is odd as the upgrade is usually quick. Force-close the app on iOS and reopen it, same message.

I check the iOS app store and there's also a Nanit app update to v3.8.2. I update to it. Same message when opening the new app version.

I can see in our Wi-Fi management software the camera itself is connected with a strong signal. I go to power cycle the camera and when I put my hand under it, I get a motion alert. It seems to be connected and functioning even though both my wife and I cannot connect to the live stream from multiple devices.

I power cycle the camera and after a few minutes the same thing happens. We cannot connect to the live stream over local Wi-Fi or over cellular but moving your hand under it triggers a motion detected notification on our phones.

I then tried to repair it to our Wi-Fi for the heck of it even though it is obviously connected since we're getting alerts, but the process fails each time saying something went wrong. After the error message, motion and sound detection notifications continue to pop on our phones and I can see it is still connected with a strong signal. Now the app thinks I have no camera paired after the Wi-Fi pairing process failed. 🤷🏻‍♂️

I'll try a full reset of the camera and see what happens.