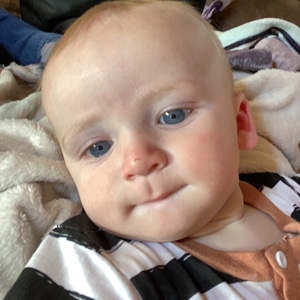 I have a 15 month old who as of 12 months was sleeping through the night from 7:15-7:45 to 5:45-6:15 every day. We took away the nook at 12 months and his bottle plus went through a daylight savings and since has been waking up between 3:30am and 4:30am every day. At first the only way that both my husband and I could find to soothe him was giving him a bottle. And now we have been doing that same thing for 3 months.

Since then, I’ve tried messing with his nap times, trying to get him down to one nap a day with the occasional 20-30 minute nap in the morning as needed depending how he slept.

I’ve also messed with his starting sleep time and it doesn’t change anything.

He also eats quite a bit all day long and still gets 8 ounces of whole milk before bathtime.

I’ve tried for 5 days now to not give him any milk when he wakes up. I’ve wait about 10-15 minutes before going in. He’s still screaming/crying even though I’m trying to sing and rock and do all the things to soothe him. I put him back in his crib still crying and leave for another 10-15 minutes and repeat. I am exhausted from being up at 330 am for over an hour and end up giving him milk anyways. I know that’s not good but I am struggling.

Just asking for any recommendations to make the transition a little easier for both him and myself please!