Pulling up in crib

My daughter is 9 months old and was a great sleeper until the last few weeks. She was sleeping 10 hours a night. If she stirred she could get herself back to sleep, then she started developing separation anxiety, which we noticed in the day time. Now at night she wakes up after about 5-6 hours and cries until we get her. And then it’s over for us - she won’t go back to sleep unless she’s with us. Also - we’re having a hard time letting her CIO bc she has started to pull up, she’s pulling herself up in her crib but since she’s not strong enough yet, she falls over and knocks her noggin. She does this only after about 3 - 5 minutes of crying. We don’t want her to hurt herself. Any advice would be appreciated! 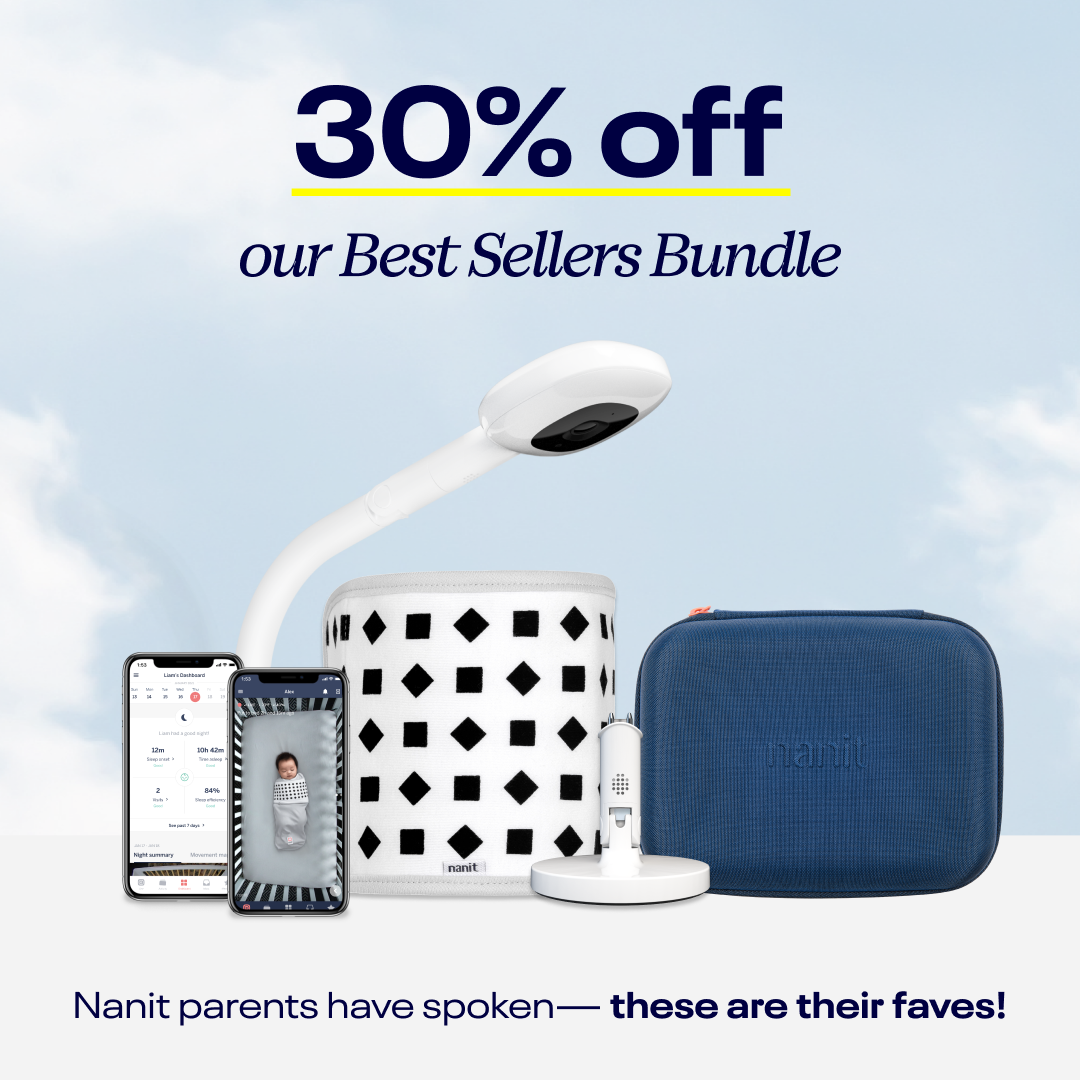