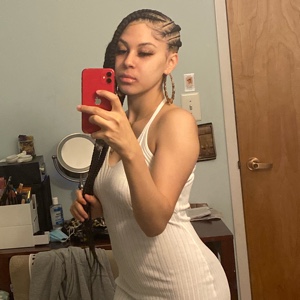 Hi! My son is 11 months about to be 12 months next week and he just fractured his leg the other day after a fall from walking. Now, understandably, he only wants to sleep with me and stay on my breast the whole day and night. I slept trained him a while ago so he’s pretty much a pro at falling asleep by himself but I’ve had to feed him/sing him/rock him to sleep and when I try to put him in his crib he immediately wakes up because he only wants me. Usually I would put him in his crib and let him figure it out (as per the sleep training) but he would usually crawl around his crib or stand or roll around but I’m worried about his leg/cast. I would just keep him in my bed but I’m afraid he would roll off. I need to do things while he sleeps and it’s safer to keep him in his crib. Thoughts??? Thanks!!!