SOS!! Haven’t slept through the night in almost 3 months! 1 hour of night sleep

My 2.75 yo son has been night and day potty trained for 10 months, no diapers, fully independent potty trained. The past few weeks he’s been waking up every night to pee. He’s slept through the night for 10 months without needing to go! Is he using it as an excuse to get out of bed or does something change where they all the sudden need to get up to pee at this age? We are thinking it’s an excuse, but he does always go.

Back story, 3 months ago we took his rail off his crib. The first month was amazing. He slept through the night. Would get up in the morning around 6, potty himself, come down stairs. Then dad was gone for several weeks. Followed by mom being gone for a week. We did an overnight trip where he slept with us 1 night. After that one night trip he started coming down stairs at 2,3,4 in the morning several times a night wanting to sleep in our bed. I would take him back into his room and it was a battle for hours trying to get him back asleep. Wanting rocked, held, etc. It continued for 2.5 weeks.

Finally after 2.5 weeks of no sleep we put the rail back up to keep him in his bed knowing mom had surgery in a few weeks and could not keep the no sleep up or lift him. It was a rough transition for a week or two but he was finally back in his crib, but not without a fight every night.

Thanksgiving week we traveled and co-slept with him again out of necessity. He told us “Henry like sleeping with mom and Dad”. First day home, he cried and cried wanting us to get him out of his crib. Grandpa came home with us to help with taking care of him because I was having surgery. So grandpa could sleep, after hours of crying every night, he eventually ended up in our bed just so everyone could get sleep.

After grandpa leaves we start the transition back to crib. He says he’s scared of his room. We do the magic scary spray, we play hours of positive play in his room, we use a Hatch to let him pick out color and sound, he picks his sleep sack, PJs, or if he wears pjs, he still fights EVERYNIGHT. The first few nights were BRUTAL! We tell him he’s safe. We love him, it’s time for sleep. Sit and hold his hand for the past week just to get him in his own crib. We will transition out of the holding hands, but it’s progress that he will at least go in the crib with hand holding.

So now he wakes up and he has learned the only way he gets out of the crib at night is if he needs to potty. It’s the only time we will responded to his cries. What do we do, pick him up to potty? Or let him keep crying? He always potty when he wakes then goes back to sleep with holding hands, but the process always takes 30 minutes to an hour and is really interrupting our sleep. We thought it couldn’t get worse, but it did.

This has progressed to where he now takes his sleep sack off, all his clothes, blankets, toys throws them out, and cries he’s cold so we have to come back in and put it all back on. Not saying a word, very boring. But he has repeated it over and over to where last night we slept 1 hour. He did “potty” cry and “I’m cold” cry from midnight to 5:30 am. We don’t want him cold in his crib or peeing it so we respond. At 5:30 we finally slept in the guess room with him for 2 hours from 5:30am-7:30 because we ARE SO TIRED! He says he doesn’t like his crib and it’s scary. What do we do?! We are exhausted! 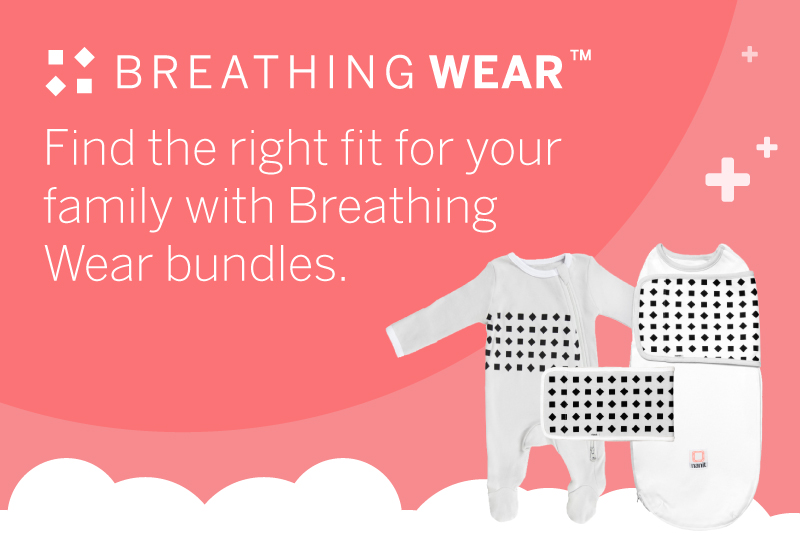