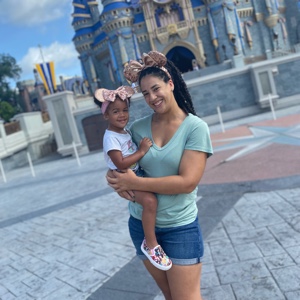 we have had our Nanit for the past two years with no problems. All of the sudden tonight the app logged me out and when I logged back in our camera was no longer working. I am unable to access night mode or the sound settings. When I try to click on network settings it says that function is unavailable while the camera is disconnected. I don’t understand how the camera is disconnected when I can still see my daughters room! Does anyone have any idea what may have happened.